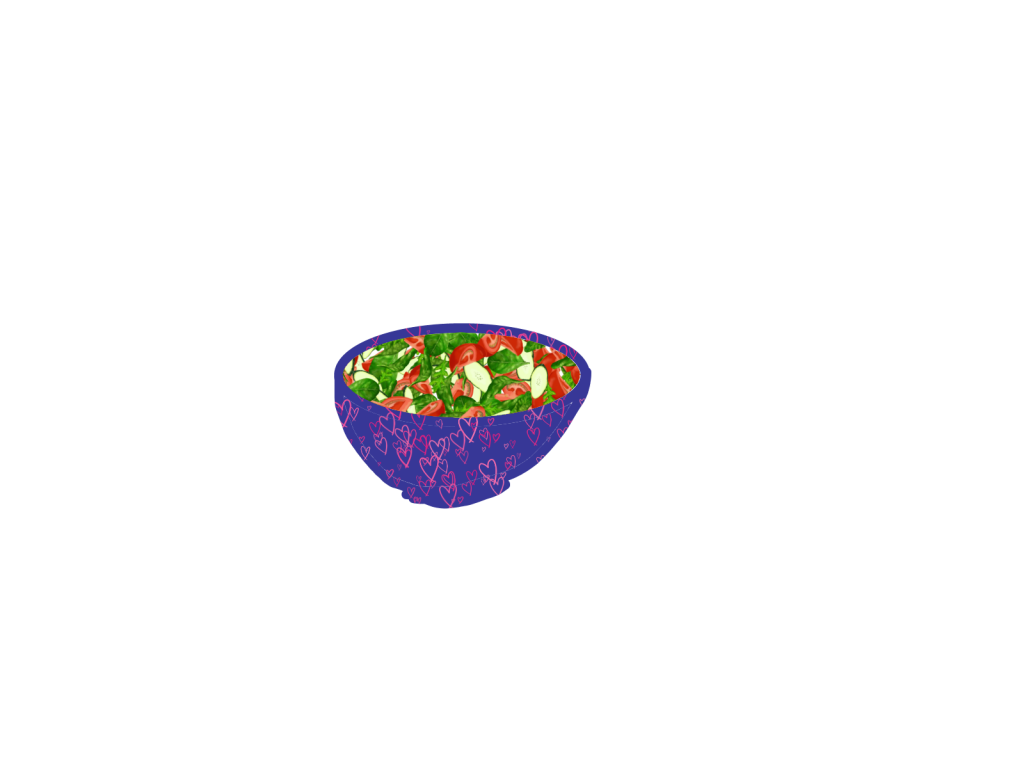 “Wah ha ha!” cried Tommy the Evil Spyglass. “Those fools are so busy worrying about each other they haven’t even realized my plan to destroy the continent with a sun beam!”

“I’m Sunside, what are your names?”

Tommy turns around and sees a chicken eating chicken. He smacks it off a cliff.

“This place is full of cannibals,” Tommy muttered, shaking his head. “I just want to nuke it and leave.“

“My name is Blackbird,” I say grudgingly, not wanting to tell the scavenger personal information because it might be a trap.

K pulled an Glock-17 out of his pocket and aimed it at the dragons suspiciously. “Sussy bakas,” he muttered.

Seaweed pulls out a camo hat, a M4A1 and a military badge from the seawing army. “Please put the gun down, caterpillar,” as he pointed it at the oversized creature.

K pointed his gun right back at the SeaWing and retaliated with: “YOU put the gun down.”

Sunside hears something behind her and yells “Watch out!”

I turn around and catch catapulted Michael Myers, with my talons, as a little girl skips behind me, singing “Never Gonna Give You Up.”

Artist: Rick Astley
Album: Whenever You Need Somebody
Released: 1987