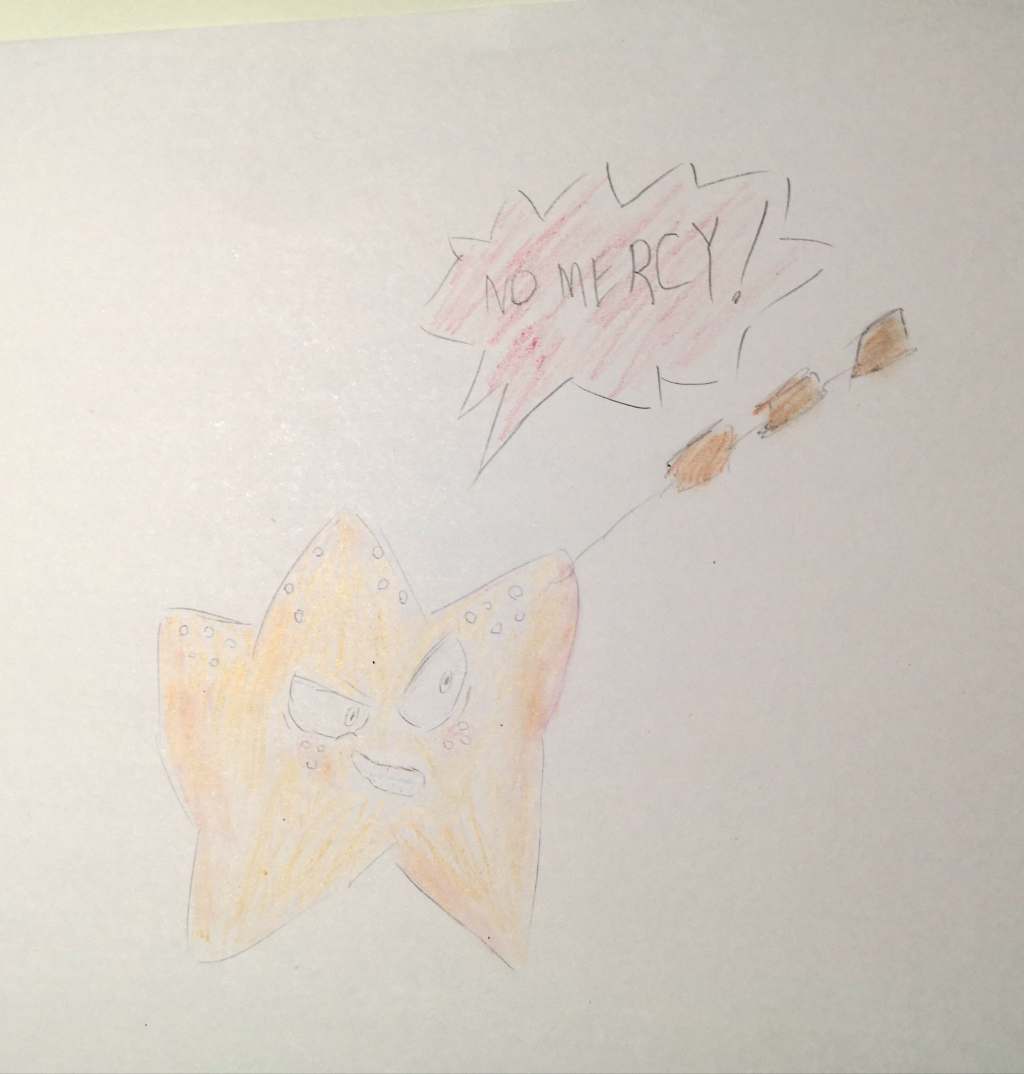 In deep snow a starfish named Bob had a significant problem. He kept eating the friends he made. And kept the bodies in his fridge. The fridge was evil and planned to take over, which was weird but Bob didn’t care. He decided a fridge in the snow was useless! Why was he wasting electricity? And besides he doesn’t even need refrigerated friends. So he barbecued friends. He’s not nice, so he can’t join the club but they let him Skype them. He often misses the meetings.

Once a tiger ate a cup of banana smoothie, he turned vegetarian and, he instead of hunting animals went to the club to hangout and drink banana smoothies with his banana friends. They were actually banana super fans and pretended like they were actual bananas. Their banana costumes were actually edible. Everyone tried to chew on themselves and tried to get more costumes to eat. Unfortunately the costumes were all frozen so made banana puddles. They evaporated, became clouds and created banana rain. Tiger found it to be delicious. People who were allergic to bananas died of pain and allergic reactions. Tiger join the story club and always brought banana ice cream.

Story 3: The Mammoth of Versailles

In France the Mammoth’s sister stole. Every single piece of art was stolen from Versailles. She made cheese art but when she wasn’t looking her brother ate them. When she asked where they had gone, he said “They were stolen by a caterpillar!” She never believed him. She began a new life as a cheese maker in France. She became famous and joined the club, of course.

By the participants of Culture and People on Dead Marker Alchemist.

Carly’s messy garden. Imperfect is beautiful 🤩
Follow ARI Learning for #homeschooling help and fun groups for learners!
Find our back to school offerings on our website! Join #small #group #classes or find a #tutor to fit your specific #learning needs.
We have #BackToOutschool classes booking now! #outschooling
What is your hidden talent? Tell us in the comments! #strength #StrengthBasedLearning #arilearning #outschool #outschooler
Live online classes for kids ages 3+ with @ari.learning on @outschool 🥳New learners get a $20 USD credit when you book using the links in our blog. Link in bio 🆓🟢🟢☑️